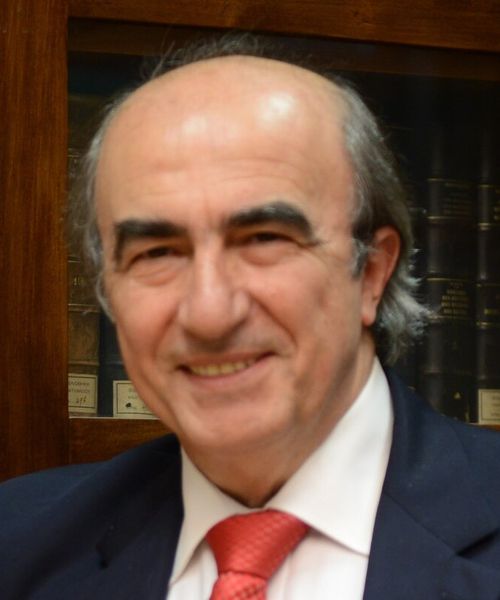 He specializes in surgical oncology and transplants at his Academic Center in Amsterdam, the Netherlands, and in Surgical Anatomy and technique at EMORY University in Atlanta, USA.

He took elected important positions not only in Greece but also internationally at institutions such as NATO, OSCE, UN, KESY, UNIVERSITY, PIS, EOKAN etc.

He is one of the leading authors in surgical anatomy worldwide.

He is the author and editor of 54 medical books, many of which have been translated into over 25 languages ​​and are taught at most Universities in Europe, Asia and North-East America.

Author of 122 articles in international journals. 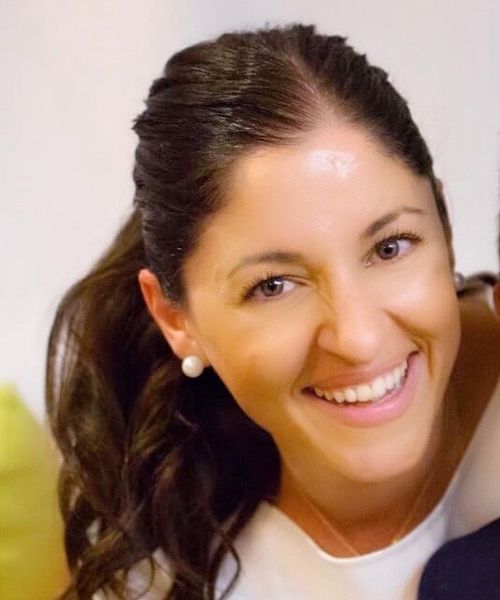 Angeliki is jointly responsible for the leadership and strategic direction of the ATTC. She leads management processes and heads a range of service departments which includes budgeting and funding research, design and planning of activities, contact with contractors and all ATTC related promotional activities and she is the liaison with a large number of associations that are working with ATTC.

With an excellent eye for finances, a talent for improvisation on the spot and extremely goal-oriented, she can tell weak spots and strengths immediately and specializes in quick problem-solving. She focuses in what’s really important at any given moment, while at the same time leaving nothing to chance and no detail unattended. 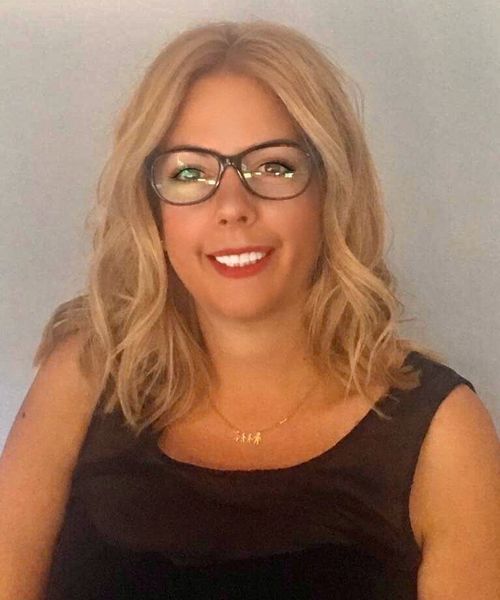 Tatiana is jointly responsible for the entire management of the ATTC. She is also head of the financial, design and implementation department for educational activities and is the contact person for large clients.
Holding a Bachelor’s in Psychology and Business Administration, she has worked from various corners of the tourism industry, before switching to full time organization of scientific events. Thus, has a thorough knowledge of each organizational aspect of event development.

Along with Angeliki, she has spent the consequent 19 years researching, planning and executing events that are demanding and have a high degree of difficulty, while at the same time trying to implement new technologies and her own innovative ideas to each event she takes under her wing.

No budget is too tricky for Tatiana, as she boldly spots problems, offers solutions at the blink of an eye and still manages to maintain the quality of any event. 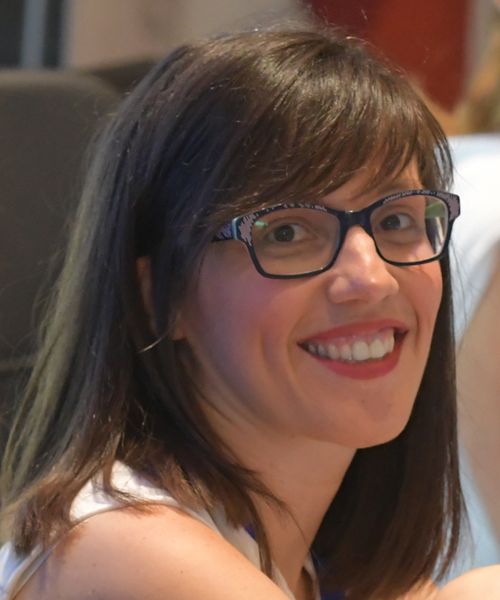 Despina is head of operations and the go-to person for the day-to-day communication with organizers regarding their projects. Making each event her own in terms of understanding and execution, she likes to work at a fast pace, with an attention to detail. She can prepare and execute any campaign thrown her way and loves discovering new opportunities and researching through existing ones to find an optimal solution.

Having obtained a University degree in Italian Literature, she decided to focus on congress management and has worked in congress operation for the last 15 years.

She is able to communicate well with anyone, no matter what corner of the world they come from and finds inspiration from her contact with people.